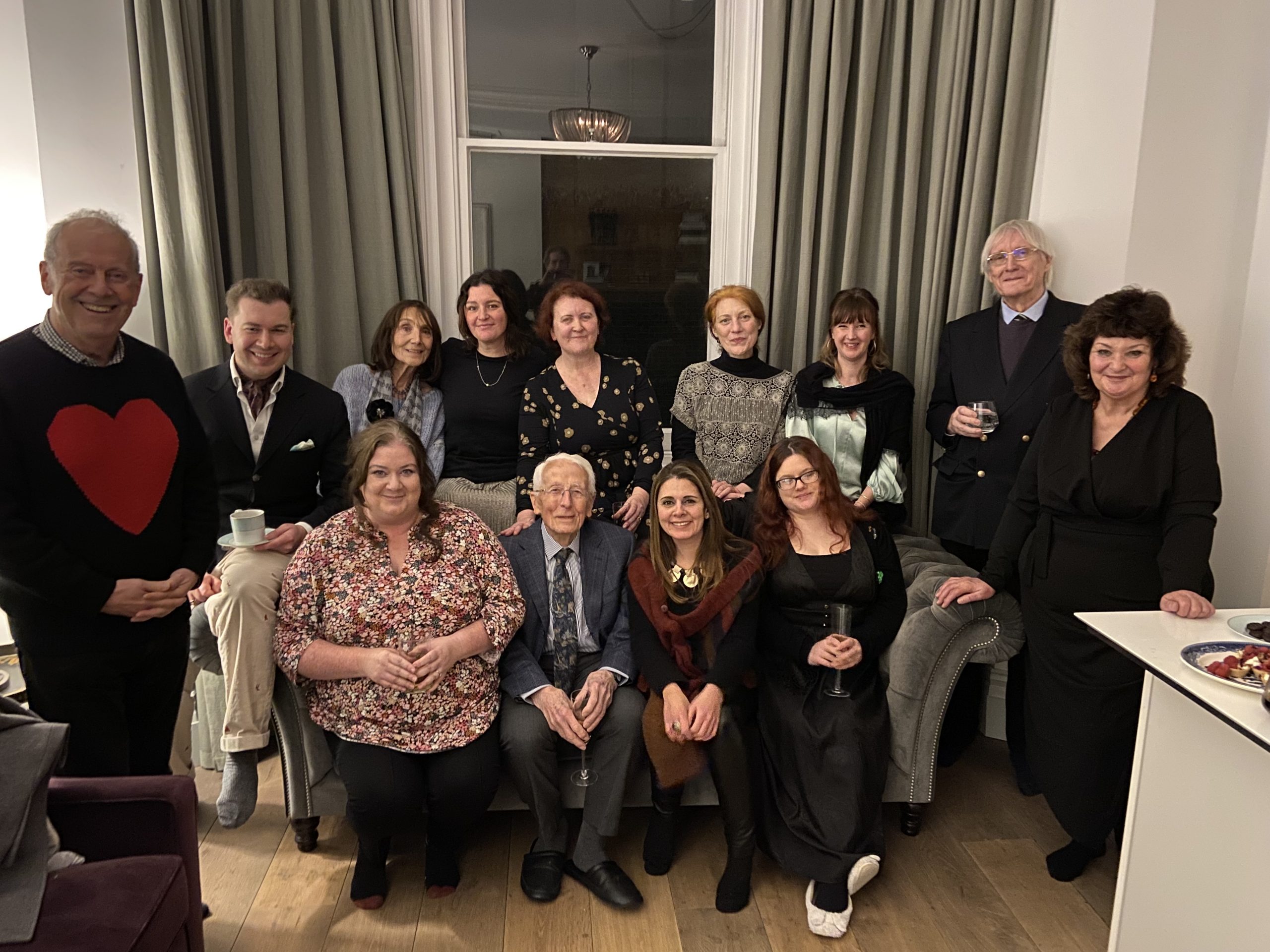 Committee members and honorary patrons of the Oscar Wilde Society visited Oscar Wilde’s former home on Tite Street on 27 November 2021, as the guests of current occupant Jenny Elliott-Bennett. The committee members and honorary president Gyles Brandreth gave short readings, followed by a moving performance by honorary patron Neil Titley as Oscar, part of his one-man show ‘Work is the Curse of the Drinking Classes’.

The readings and Neil’s performance were given in a room that had been Oscar’s study, where he wrote some of his timeless works. The Oscar Wilde Society thanks Jenny, her mother and friends for their hospitality and a wonderful evening. A write-up of the event will appear in one of our forthcoming publications.

Recordings of the readings and Neil’s performance are on our YouTube channel and are all in the Tite Street playlist.